The COVID-19 pandemic has brought the world to its knees. Everyone believed it will only last for a couple of months at best, but the implications are far worse. The new waves of infections have harmed a lot of industries and left millions of people without jobs. Casinos were among those struck the hardest, and over a year later, they’re still not working to full capacity.

As one of the most social games you can play in casinos, the lack of in-person large-scale poker tournaments is a big concern. Most scheduled in-person tourneys around the world have been either cancelled or moved online this summer. There’s still hope that some US tournaments will return later this year, but it’s all a big question mark.

The opinion of most poker experts is that we’ll have to wait at least until 2022 for large-scale poker tournaments. Sports have been getting fans in arenas back for some time now, but it’s all in limited capacity. Teams are either allowing only vaccinated fans or a limited number of fans that can show up in the arena and cheer for their favourite teams and players.

It’s all been going a bit slow, but everything is on the right track. The slower-than-expected vaccine rollout is especially hitting smaller countries. The worldwide shortage means that in-person poker tournaments won’t see the light of day for a while. There have been a few scheduled under strict conditions in Australia and the USA, but those are countries where vaccination is at an advanced stage.

Australia’s zero-COVID response and total lockdowns have all but eradicated the virus in the country. It will take some time for life to get back to normal, but it’s getting there. Until then, the best online poker sites are holding lucrative tournaments for all types of players. It’s the same in the USA where the WSOP has scheduled a bracelet string of tournaments online for this summer.

It may be too soon for in-person poker tournaments and that’s for the best. We’ve waited for some time for everything to start going back to normal and we’re on the right track. As more and more people get their vaccines, we’ll see the return of large-scale poker tournaments before long.

Fans and organizers are hoping to see the return of large-scale poker tournaments to the schedule in 2022. That’s the year projected for the return of most sports fans in arenas around Europe. Of course, it will depend on the current epidemiological climate and whether a new COVID variant will be able to bypass vaccines.

That’s a far-fetched theory so far – vaccination has been working great. We’re nearing the end of this unprecedented situation that has brought the world to its knees. Poker has been holding its ground online pretty well so far, but the truth is that it’s a social game that thrives in tournaments.

With 2022 just around the corner, we’re hoping that large-scale poker tournament thrills are back on the menu.

Can We Expect to See the Return of Large-Scale Poker Tournaments in 2021? 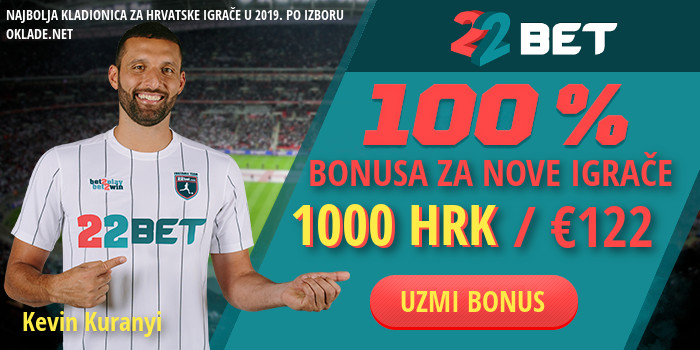